Invest now in Paraguay, the right time has come ! 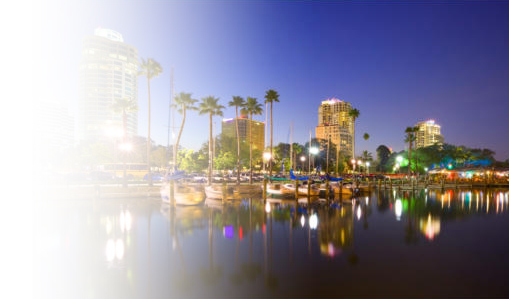 Paraguay rich of its exotic reserves boasts the brightest prospects of all emerging markets for the 21st century.

Paraguay registers an average of 14,4 % jump in GDP from 2010, ranking it the second fastest expansion of the world.

Foreign investments are actually coming in force in Paraguay, considering its great potential, and also actually one of the safest country in the world!
Paraguay has one of the most stable financial and monetary history of America, and on its way to become the banking center, the ‘’Switzerland’’ of South America.

Paraguay has the largest hydroelectric power plant on Earth, the biggest aquifer of pure water of America, and an extremely fertile land where everything can grow under this warm climate all the yearlong. Its long term policy is integrating itself as the central turning platform of South America, connecting the Pacific to the Atlantic coast. 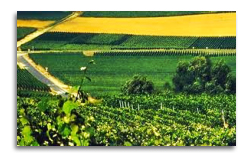 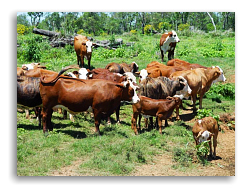 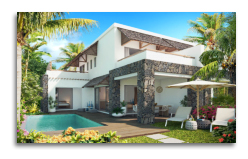 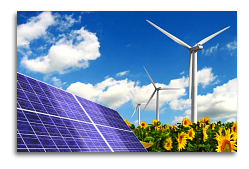 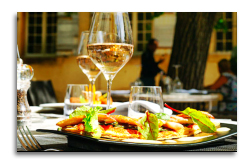 l Collaboration and partnership-network contracts with our agency 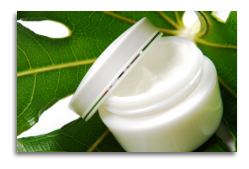